Technically, claudication is a symptom of Peripheral Arterial Disease (P.A.D.), that is characterized by pain and fatigue in the legs, usually during an activity such as walking. Tiredness or pain in the legs typically begins when you start exercise and goes away shortly after resting. 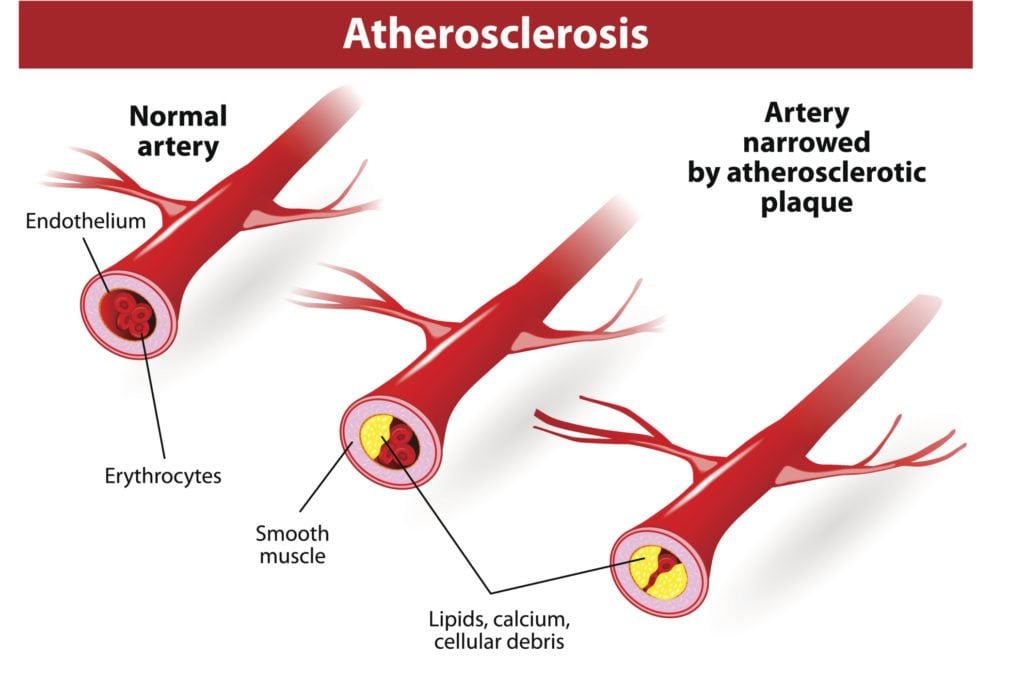 Claudication is caused by a narrowing, blockage in the arteries that carry blood to your legs. As a result of blockage, the leg muscles do not receive enough blood or oxygen to support physical activity. The lack of oxygen in the muscles can cause pain, tingling or a feeling of tiredness. A narrowing or hardening of the arteries is called atherosclerosis, which can develop in any of your arteries. When you have atherosclerosis in the arms or legs, it is called peripheral arterial disease, better known as P.A.D.

Claudication can be a symptom of conditions other than P.A.D. including deep vein thrombosis, peripheral neuropathy and some musculoskeletal conditions.

How is Claudication Treated?

Claudication is one of the most common conditions we diagnose at the Center for Vascular Medicine. There are several tests that we perform for patients who have signs or symptoms of P.A.D. including: If your diagnosis of claudication is associated with Peripheral Arterial Disease, our doctors will work with you to treat the blockage in the arteries as well as treat the underlying cause of P.A.D. With P.A.D., an intervention or surgery is usually needed to relieve the painful symptoms. Treatment may include:

Successful treatment of claudication and PAD often requires lifestyle changes such as smoking cessation, exercise, weight loss and in some cases medication. Therapeutic exercise for claudication generally involves walking for periods of an hour or more, three or more times per week. Any exercise programs should be under medical supervision. The goal is to gradually increase the amount of time you can walk without encountering severe pain in the legs. Smoking is the most significant risk factor for claudication and P.A.D. It is never too late to quit - and not smoking can make a significant improve in your symptoms. Medication may be necessary to control high blood pressure or diabetes. Certain medications can also be used to improve your ability to walk for long distances without pain. Dietary changes may also be recommended to improve your condition. These changes may include eating fewer calories and foods that are lower in saturated fat.